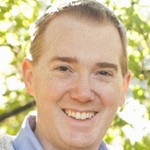 Since we announced the general availability of Office 365 Secure Score we have received a lot of feedback on how it could be optimized for our customer’s needs. Two requests that came up regularly were that organizations wanted Secure Score to award points in situations where a control was being met by a third party product and the ability to ignore a control because it was not relevant to them. Based on this feedback we are happy to share that these two options are now available. 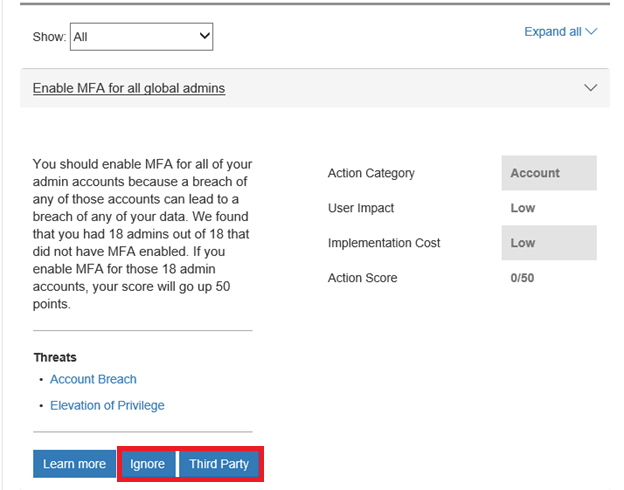 By ignoring a control, we will no longer calculate this action as part of your Secure Score. Any points you have earned from this control will be removed. The control’s points will also be removed from the denominator of your score. When you designate a control as covered by a third party, we give you the full set of points for that control.

If at a later date want to remove the ignore or third party designation from a control, you can go to the Score Analyzer page and under the “Ignored Actions” and “Third Party Actions” tabs you can revoke these options from a control.