[Guest Blog] Mixed Reality for Everyone: Makers and Users Unite! 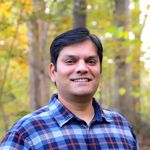 [Guest Blog] Mixed Reality for Everyone: Makers and Users Unite!

Gone are the days when you would require thousands of lines of code, 10+ years of experience in a complex development platform to build Mixed Reality (MR) solutions. Now, thanks to Microsoft Power Apps and countless Augmented Reality capable mobile devices, apps with mixed reality can be built in minutes instead of days using low or no-code solutions. With these new capabilities, makers can start to digitize workflows in physical space in new and innovative ways using tools they are already familiar with.

A little about me and how I got into the mixed reality space - I come from a SharePoint background, and am both a heavy maker and user of InfoPath Designer for web forms and SharePoint Designer for workflows. Once Microsoft announced these services were reaching their end of life, I quickly focused my attention on the Power Platform. I saw great potential in them and hence was an early adopter of this technology while it was still in preview. My focus has been around the entire Power Platform which includes Power Apps, Power Automate, Power BI and Power Virtual Agents. These services have evolved at an unprecedented pace. Then last year on April 1st, 2020, the integration of mixed reality capabilities in Power Apps was announced. This new release was already a tried-and-tested method in Dynamics 365 Remote Assist using HoloLens and HoloLens 2. 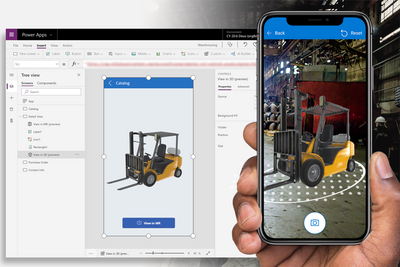 So, there was I was, super excited to build my first mixed reality app that didn't require a single line of code, but one of the requirements was to have 3D models available. Well, thankfully that didn't take much time to find them because Windows 10 already came with the 3D Builder that has several ready-made models available. 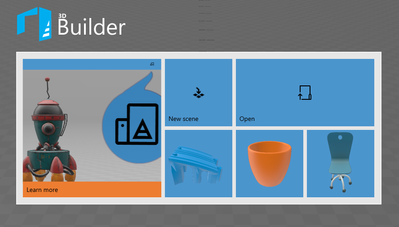 Once I got comfortable with the View in 3D, I focused my attention on View in MR and the results were OUTSTANDING! I honestly couldn't believe what I was seeing.

Okay, so all of this initially started out as purely experimental fun and games for me, but was there any real-world application for this? YES! In fact, by this point we had already completed a few proof-of-concepts. Companies who were selling products to their customers could not only show pictures of their catalog but also demonstrate how their items would look in their customer's location. This was a real game-changer for businesses everywhere! 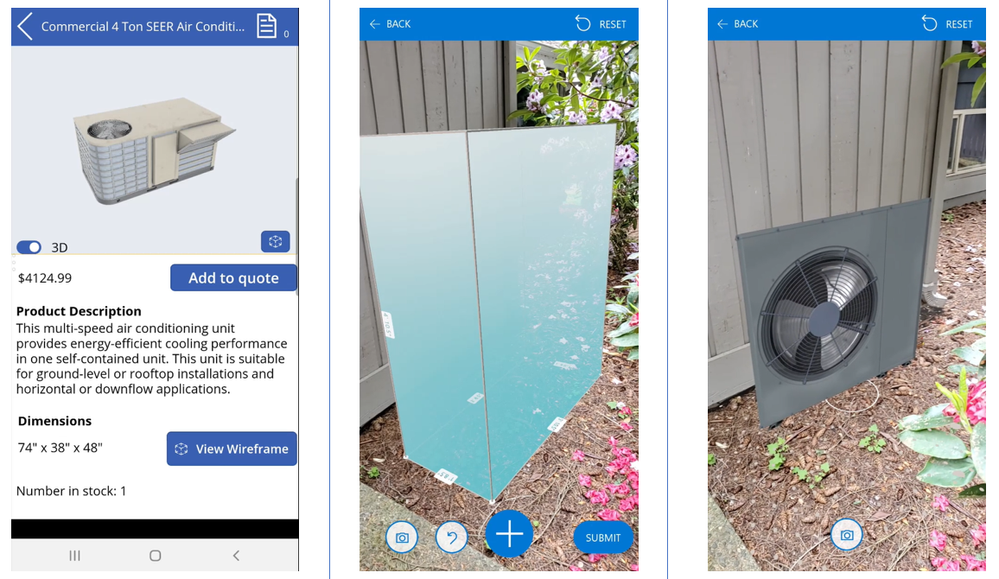 I'm already seeing huge improvements in the performance of the components and added features where you can make direct connections or API calls to 3D components located in third-party locations. The journey so far has been spectacular and it's just getting started!

Have YOU used mixed reality applications in Power Apps to create innovative solutions for your company? Even if you're just starting out in mixed reality as a hobby, I'd love to see what projects you come up so that we can all learn from one another. I truly believe that mixed reality is the future, and together we can transform the way we work with this new superpower that everyone can use, without a single line of code.

Daniel Christian will be hosting a Table Talk on "Intro to Mixed Reality Business Applications" in the Connection Zone along with Anj Cerbolles and Adityo Setyonugroho at Microsoft Ignite 2021. If you are interested in this topic and want to connect with him LIVE, be sure to register for Microsoft Ignite and add their session to your schedule! Microsoft Ignite 2021 is free to attend and open to all.