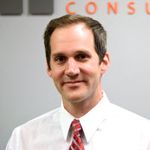 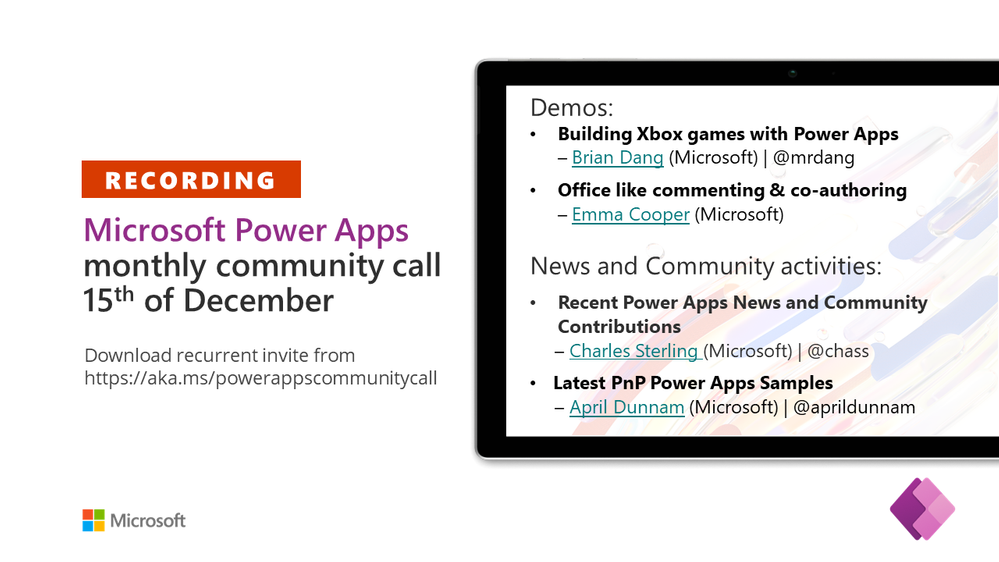 Referenced in this session: