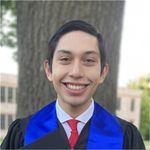 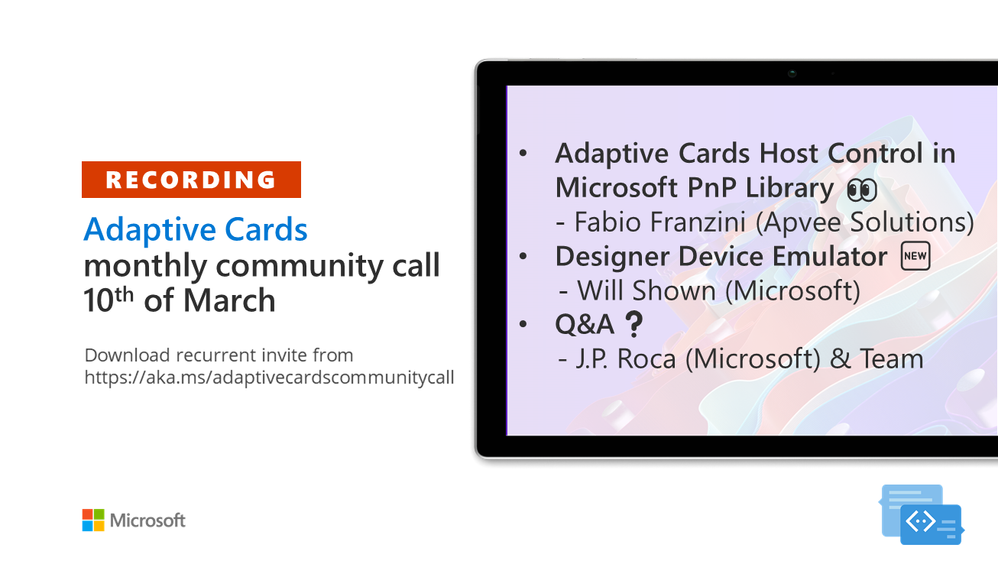 Demo 1:  Adaptive Cards Host Control in Microsoft PnP Library – customers want same functionality, different UI.  Needed a way to change UI at runtime (no recompiling required).  This SPFx solution contains a web part that hosts an AdaptiveCardhost control.   Same web part can be used in a SharePoint page, Teams tab and Teams personal app.   Hear the rationale behind this React control, why use the Adaptive Cards SDK, Fluent UI, and how control is implemented.

Referenced in this call: