Turn on suggestions
Auto-suggest helps you quickly narrow down your search results by suggesting possible matches as you type.
Showing results for
Show  only  | Search instead for
Did you mean:
Experience at BIAL Genie Hackathon 2022
By 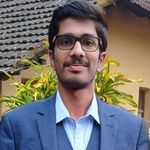 KempeGowda International Airport, Bengaluru in association with Microsoft and HackerEarth hosted the BIAL Genie Hackathon 2022. The competition's theme was to create a BIAL Genie App that improves travelers' airport experiences. This hackathon was divided into three stages.

The Phases of the Hackathon

Before the deadline, all participants had to submit their ideas online. The solution to the problem statements and an explanation of how their concept stood out needed to be included with the idea. There were around 11 thousand registrations, with 30 teams being selected for the following stage, the prototype round. The idea, its practicality, intricacy, innovation, originality, relevancy, and usage of azure were all considered in the judging.

All selected candidates were required to create a working prototype based on their submitted proposal and submit a video demonstrating how their idea would operate and how they had implemented the solution. The top eight contestants advanced to the Grand Finale, the hackathon's final phase. The key grading criteria included code quality, inventiveness, algorithms, user interface, usability, bugs, and features.

The top eight teams were required to present their ideas, prototypes, and solutions online in front of a judging panel. Their ideas were extensively evaluated and judged, and the winner and runners-up received cash prizes of INR 150,000  and INR 100,000, respectively. 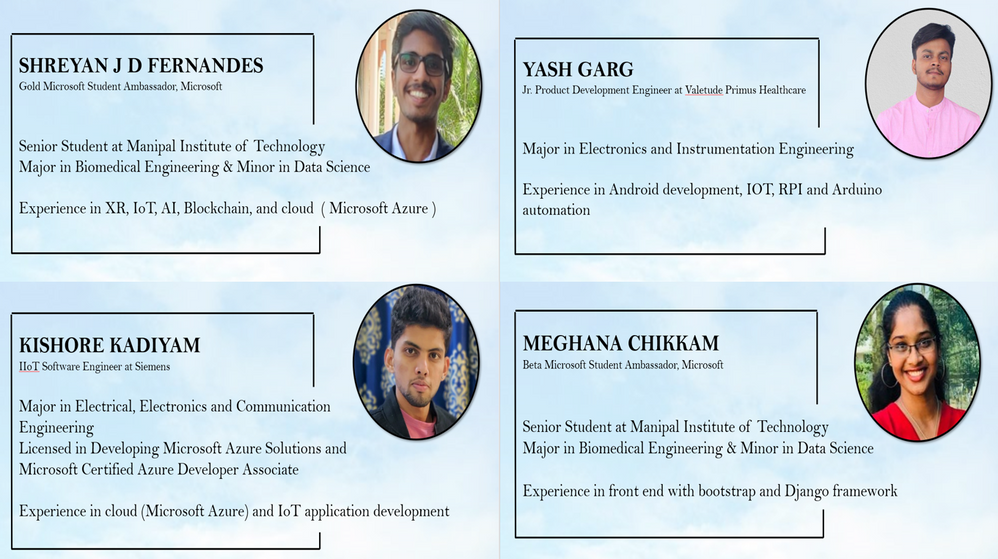 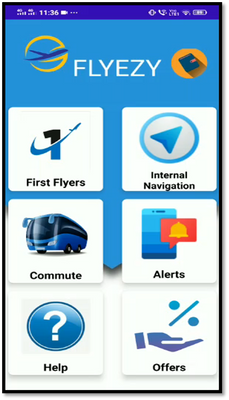 Since I enjoy hackathons, I decided to apply for this one as well. My team and I got straight to work on it and started brainstorming ideas. One of the hackathon's requirements was that participants had to use Microsoft Azure Services. We came up with the concept of developing an application that   would make use of cutting-edge technology such as blockchain, artificial intelligence (AI), and mixed reality (MR). It was certainly not an easy process, but we were able to submit a suggestion right before the deadline. To be honest, with over 11 thousand registrations, I thought our likelihood of getting through were pretty poor. We did, however, make it to the prototype stage.

We leveraged Microsoft Azure Services for most of the Parts in our application, 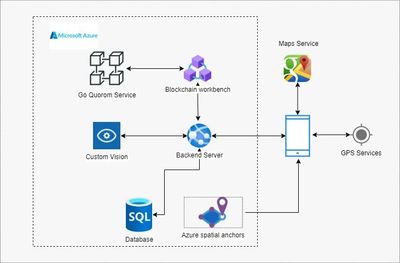 Our application stood out mostly because of its commuting options. We thought that the journey actually begins at home, rather than at the airport. We offered alternatives for determining the quickest and cheapest commute from home or the current location of the passenger to the airport. The commuting choices covered all modes of transportation, including rail, taxi, auto, bus, and even Vayu Vajra, which is KSRTC's airport exclusive bus service. Commute timings and costs would also be presented in the app so that passengers could get an idea of how long it would take them to get to the airport and how much money they would spend.

Another intriguing feature of the application is that it makes it simple for first-time travelers to navigate through airport norms and processes. This app provides a full description of how to proceed so that first-timers are not completely overwhelmed. The app also shows the discounts and descriptions of all the stores and eateries in the airport so that travelers may browse through them during their layovers or waiting periods, and if any spot piques their interest, the app will effortlessly route them to that area by providing arrows. We created this unique technology by utilizing Mixed Reality, which enables both internal and precise navigation. There is also a reward system set up those rewards frequent users and may be redeemed for further perks. The data in this system was stored using decentralized blockchain technology.

We were overjoyed to learn that we had been selected for the top 8, the final round, the Grand Finale. It was startling, and we were relieved that our efforts had finally paid off. The big day had finally arrived after a long wait, and we had to pitch our idea to the judging panel. We were all really worried since there were so many overlapping concepts with other teams, and we were already aware of the fierce competition. We presented our proposal as a business-to-business model, explaining how our application would benefit not just the airport, but also other travel services, stores, and eateries in the airport, as well as providing help to travelers without any need for more personnel. It was a win-win situation in every way, and this grabbed the judges' interest. They were blown away not only by our concept, but also by how diverse our team was, both in terms of specialties and gender. We were rewarded FIRST PLACE!! something none of us expected. This hackathon gave us all a boost of energy and helped us believe in ourselves, assuring us that we are capable of taking on and overcoming many problems. There were a lot of takeaways and things we learned, and I had a great time being a part of this tournament. I am happy to have been a part of this experience.