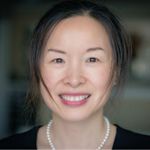 The direct link of the image repo on Docker Hub is here https://hub.docker.com/_/microsoft-windows-server-insider/.

Why did we build this new image?

There are 3 Windows Base OS container images today that nicely cover the broad spectrum of customer needs: Nano Server – ultralight, modern Windows offering for new app development; Server Core - medium size, best fit for Lift and Shift Windows Server apps; Windows - largest size, almost full Windows API support for special workloads. Nano Server and Server Core container image adoption has been steadily growing and widely used for a while. In the last year or so, we are also seeing uptake of the Windows image adoption. Meanwhile, in the Windows Container community on GitHub and through our Customer Support, we have received feedback regarding constraints when using that Windows base OS container image. For example,

Some of the constraints are by design because that Windows container image is built from a full Windows Client edition and enabled to run on Windows Server. As we are committed to invest in the Windows containers business, we believe it is a right thing at this right time to build a new image based on a “full” Windows Server edition to enable more capabilities. “Full” in the sense that we choose to use the Windows Server 2022 with Desktop Experience edition. Some of you may refer this as “Server Core” + “Desktop UI” informally. That’s how this new container image was born and built. It will be added to all the relevant repos on Microsoft Container Registry (MCR) and Docker Hub pages. I should note, though this image is built from an edition with Desktop Experience, Windows containers today by design do not have GUI. That’s not changed with this new image.

Windows containers by themselves are not stand-alone products. They are considered features of Windows Server. Whatever name we choose needs to show that connection but also avoid potential confusion or duplication. That leaves us limited room for creativity

. As you can see, with the path on MCR, “mcr.microsoft.com/windows/server”, this image is referred as “Windows Server base OS image”, or just short like this, “Server base image”, or “Server image”.

What about this new image?

Here is a quick comparison between all the 4 images:

**In the release wave of Windows Server 2019 and SAC v1809, Nano Server container and Windows container images were only shipped as an SAC with 18 months support cycle. Based on customer feedback, last year we have extended Nano Server container in the SAC v1809 release to be supported for 5 years. This Windows container image currently will reach its end-of-life support (EOL) in May hence we will be sure to share the update on the extension in May before the EOL. On the other hand, Server Core container image in that release wave was shipped both as an LTSC and an SAC. In an oversimplified way, you can think all the 3 images released during Windows Server 2019 and SAC v1809 wave are now being made aligned to be supported for 5 years to Jan 2024. We understand this is a confusing topic. We’ll come back with details in future blogs.

What are the key benefits and capabilities of the new image?

Compared to the current Windows image: 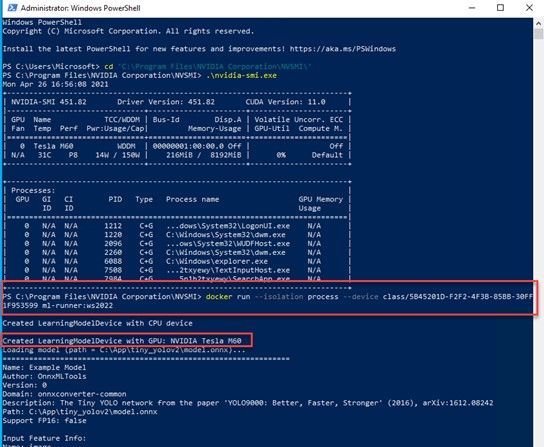 OK, that’s interesting. How do I get started?

Once you have a working Windows Server 2022 Preview deployment, follow this to install Docker:

Once the machine is restarted, run ‘docker info’ to ensure Docker was correctly installed.

Here is a screenshot for your reference: 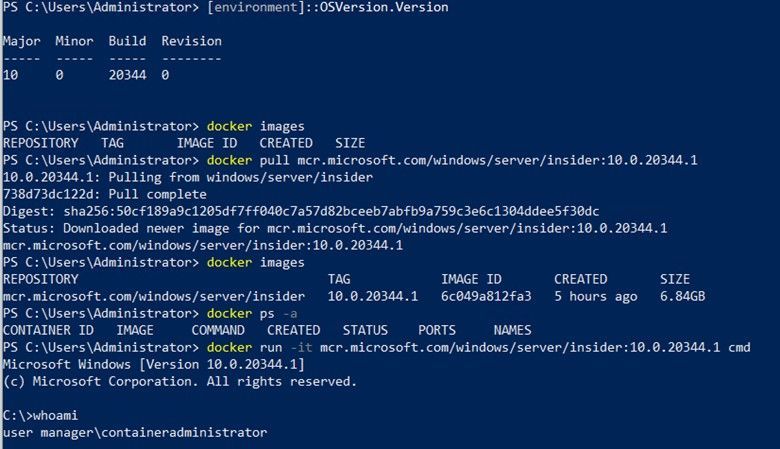 It’s been such a great journey since we started working on making this new image early this year. Your feedback really propelled us on the direction and innovations. We are so excited to share this with the community. We may get it right or we may get it wrong. Fail fast if needed. But we are in

As always, we love to see you try it out, and give us feedback. You can share your feedback at our GitHub community, or contact us directly.

Marc - re "decompressed size", totally makes sense to share; in fact you might've magically read my mind or my blog draft which I wanted to share the decompressed size. However it needs a bit more work and more explanation as not all "sizes" are equal :). There are sizes at RTM time, there are sizes RTM with monthly patches, there are sizes using different docker commands etc. I had planned to save for a future blog on this.

Will it be possible to install Failover Cluster and/or Active Directory in this new container image for use in lab environments and integration testing workloads?

Johljiu - re Failover Cluster and/or AD support, please file an issue at our GitHub page  https://github.com/microsoft/Windows-Containers/issues so we can triage. Be sure to give specific scenarios/use cases. Thanks!