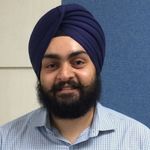 We are happy to announce General Availability of Named replicas in the Hyperscale tier of Azure SQL Database. We released public preview of this feature in June 2021, since then this feature has been improved and adopted by many customers across industries.

Named replicas is an addition to Azure SQL Database Hyperscale to scale-out a variety of read workloads, be it highly concurrent OLTP workloads or HTAP solutions for real-time data analytics.

Reference architecture diagram shared below explains utilization of Azure SQL Database Hyperscale for a variety of workloads. Reporting Application 2 connects to a named replica having smaller compute size than primary. Another two named replicas are utilized by Application 3 for Analytical workloads both scaled to different compute sizes to cater to dynamic workloads. 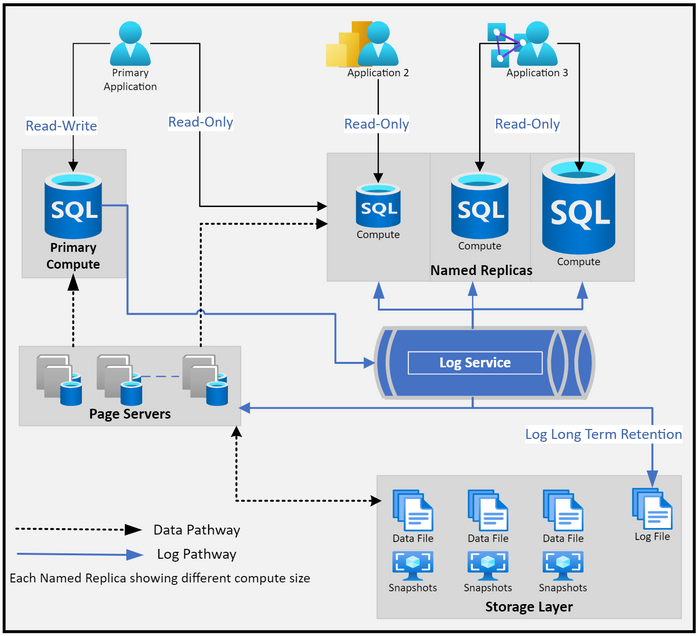 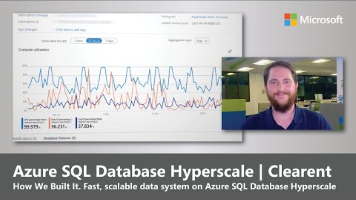