Three years ago today the AskDS site published its first post and had its first commenter . In the meantime we’ve created 455 articles and we’re now ranked 6th in all of TechNet’s blogs, behind AskPerf , Office2010 , MarkRussinovich , SBS , and HeyScriptingGuy . That’s a pretty amazing group to be lumped in with for traffic, I don’t mind saying. Especially Mark, he has incredible hair .

Without your visits we wouldn’t be here to celebrate another weirdly composed Office Clipart birthday. 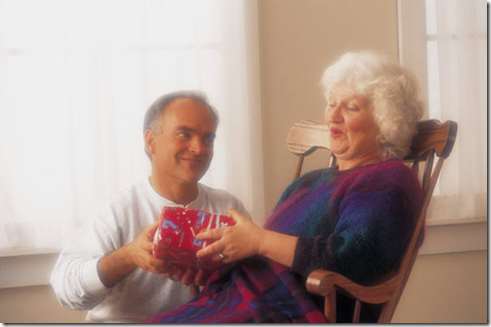 - Ned “and the rest of the AskDS contributors” Pyle

We support Ukraine and condemn war. Push Russian government to act against war. Be brave, vocal and show your support to Ukraine. Follow the latest news HERE
0 Likes
Like