Turn on suggestions
Auto-suggest helps you quickly narrow down your search results by suggesting possible matches as you type.
Showing results for
Show  only  | Search instead for
Did you mean:
Pre-train and Fine-tune Language Model with Hugging Face and Gaudi HPU.
By

Pre-trained language model is an important infrastructure capability which can support many different use cases, such as classification, generation, etc. Many current monolingual models focus on English while there are customers speaking different languages who have the need of these pre-trained models for various use cases. In addition, multilingual models may not have the ideal performance for some downstream tasks in certain languages and thus one may also want to pre-train another monolingual model for some specific language to improve the performance.

Figure 1. Overview of pre-training and fine-tuning with Hugging Face.

Figure 1 shows the overview of pre-training and fine-tuning with Hugging Face. Specifically, one can follow the steps summarized below.

For our running example, the specification is summarized as follows (one can also use our script as the simple template and replace with different model/data/etc to get started). 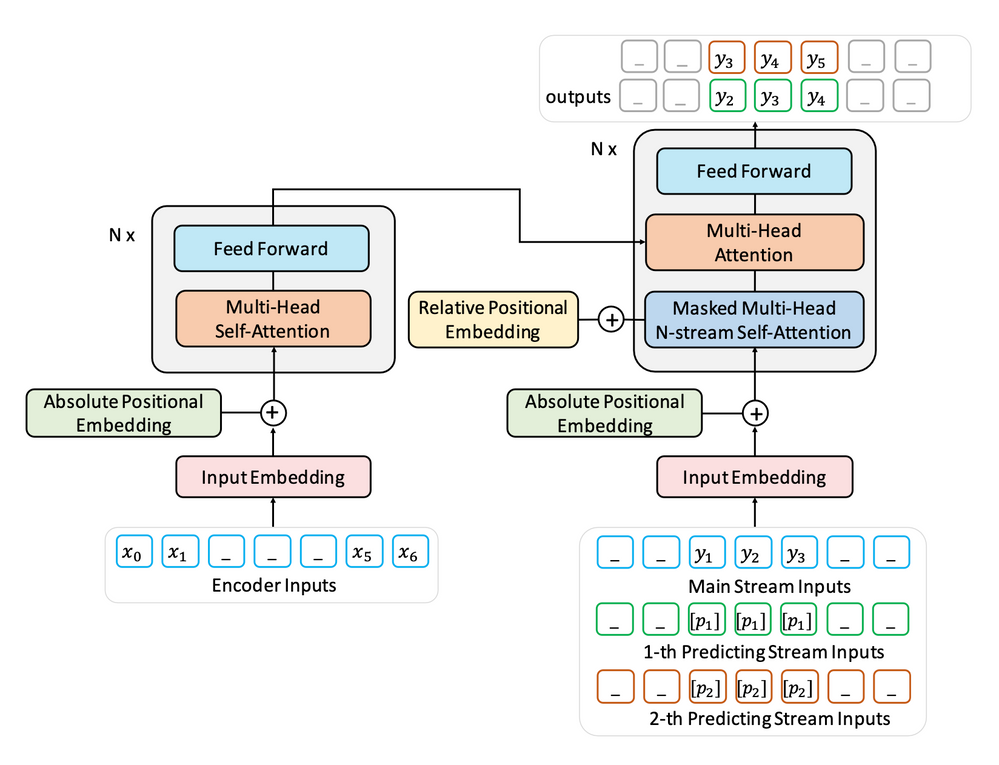 Figure 2. Overview of ProphetNet. Figure adopted from the original paper.

Compared with the traditional Seq2Seq models that only optimize one-step ahead prediction, ProphetNet also learns n-steps ahead prediction. This objective tends to provide extra guidance such that the model will plan for future tokens and alleviate the overfitting on strong local correlations. 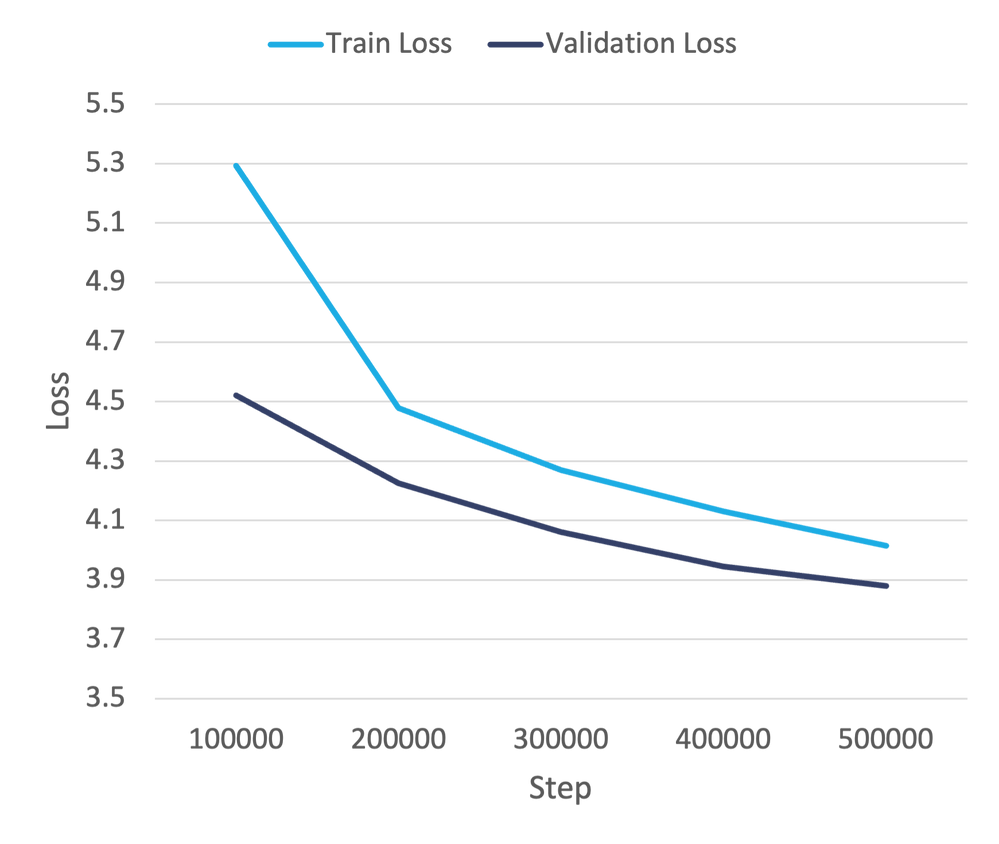 Figure 3. Pre-train loss over steps for base model.

Note that we only test some fine-tunning examples on Gaudi1 for now and Gaudi2 will be ready for testing soon. For more information, check Habana's developer site.

Also note that this part (training deep learning models on Gaudi) is at early investigation stage.

All the scripts and documentation are available at this repo.

[1] Tutorials and examples from Hugging Face.

[2] Example of pre-training with Hugging Face.

[3] Example of fine-tuning with Hugging Face for question generation (answer-agnostic).